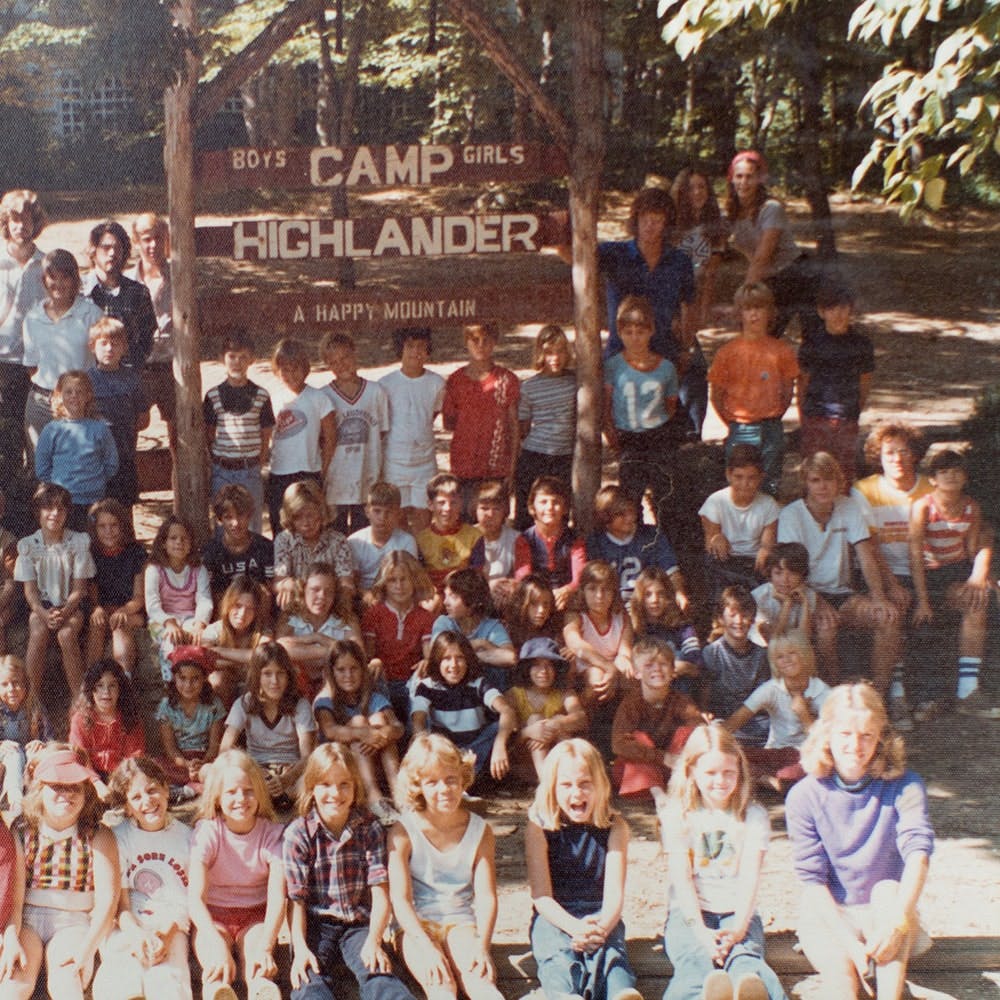 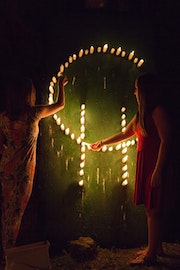 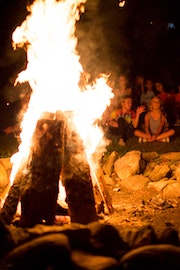 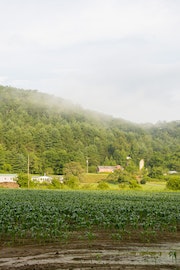 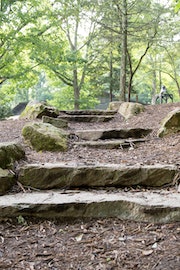 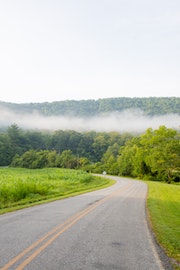 Then, in 1974, a second mountain home became part of our story. Camp Highlander had outgrown the facilities in Highlands, so Pine Crest purchased Camp Blue Ridge in Mills River, NC, and moved Highlander to its current location atop Forge Mountain. 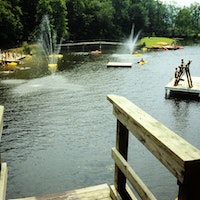 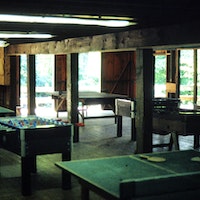 Girls Camp That was then, and this is now! Time to learn all about girls camp & boys camp!